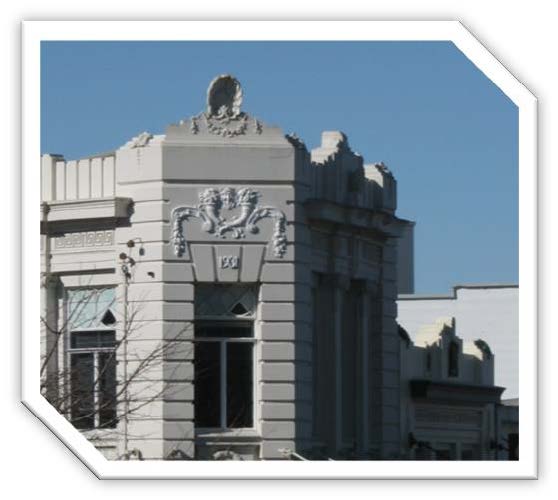 Throughout the year, the CHS hosts lectures and events. These are always well attended and informative. Recent events have been:

If you have any suggestions for upcoming events, please contact a Committee member.

The Society issues a newsletter every two months to all members, keeping them up-to-date with local news, lectures, meetings, and future and past events.

It also features articles on early Māori history, the history of the town of Cambridge, local buildings, businesses and personalities.

To read a newsletter, please select below:

Featuring the third part of the The First Cars of Cambridge and Te Ihingarangi part 10.

Featuring the second part of The First Cars of Cambridge and Te Ihingarangi part 9.

Featuring The Datsuns, the Karapiro Stream in 1885 and Boyce’s Pharmacy.

Featuring a commune in 1970s Cambridge, and Te Ihingarangi part 2.

Featuring Cambridge before the Fire Brigade, the Sample Rooms

Featuring The National Hotel, Jumble Around